A seed fund to support the mission of public welfare innovation 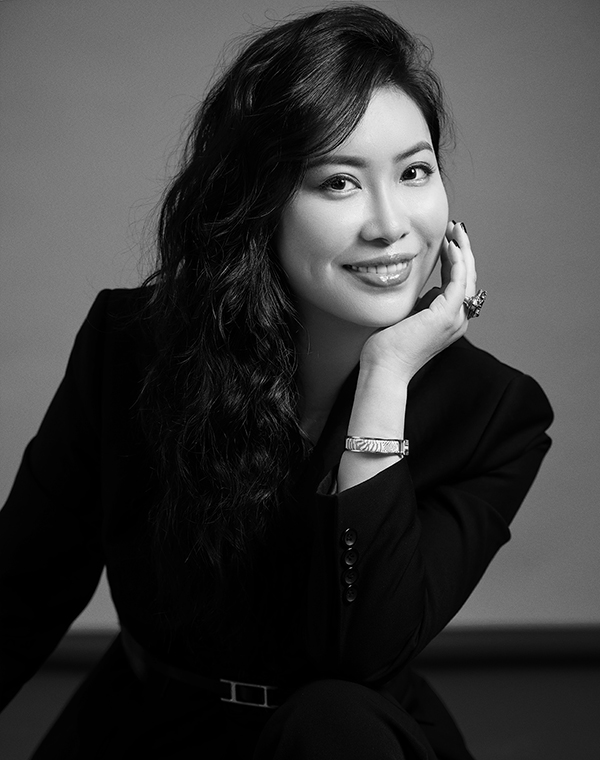 Faye Lo has a deep commitment to philanthropic causes, such as environmental protection, children’s education and poverty alleviation. In February 2020, with a critical shortage of supplies during the pandemic, Faye rallied for donations among her classmates and friends, while studying at the National University of Singapore. To expedite the process, she arranged to purchase and to deliver the supplies directly to over 80 hospitals in China and abroad. In 2016, she and photographer Chen Jie launched a research project called the “Images of Poverty Alleviation in the Daliang Mountains of Sichuan”, in which a series of special reports were published that drew wide public attention. The reports motivated those in senior positions both in the government and private sectors to invest large sums for significant infrastructure projects in these mountainous areas. Faye also founded the Sky3 Seed Foundation in 2013, which has incubated over four-dozen charity projects. Prior to that, she co-founded the Maitian Education Foundation in 2010, which is the first grass-roots organisation to have successfully transitioned into a legally registered charity foundation in China. She completed the Executive Master of Philanthropy programme jointly run by the China Philanthropy Research Institute of Beijing Normal University and the Indiana University Lilly Family School of Philanthropy in 2015. And, she was awarded a scholarship to attend the Executive Leaders in Philanthropy at the Harvard Kennedy School in 2017. 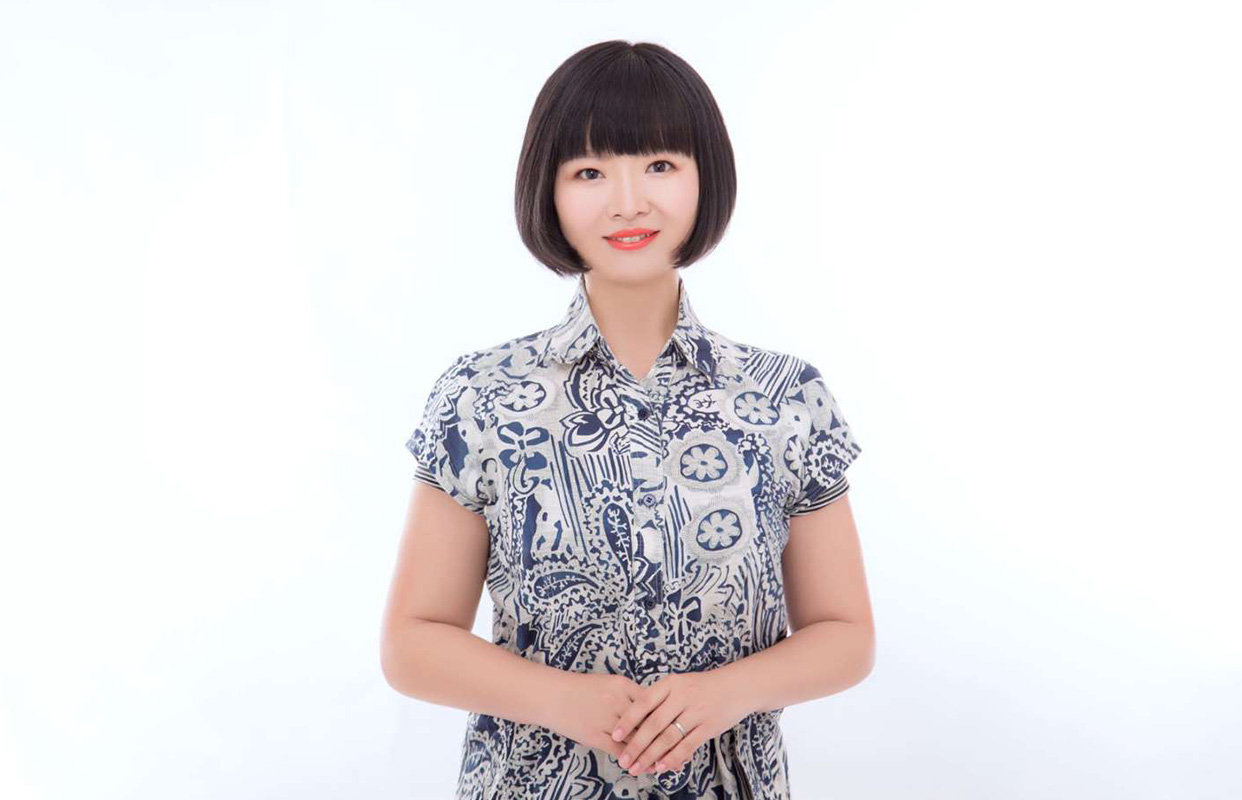 Wang jingbing, who received her doctorate in biological engineering from Oxford University and university of petroleum in 2011, worked in the post-doctoral work station of tsinghua university from 2011 to 2013. In 2005, as a member of the first management team，she was responsible for the project management. In 2007, she was a volunteer teacher in the town of chishurchak, altay, xinjiang, and established the altay branch of the Maitian Program. After successful registration in 2010, served as deputy secretary-general of the Maitian Education Foundation. During the period, she participated in and dominated the transformation work of Maitian Education Foundation, designed and developed the core project, such as rainbow pocket, etc. She supported project sponsors to build up impactful philanthropy programs from 2014 as Sky3 Seed Foundation secretary general. 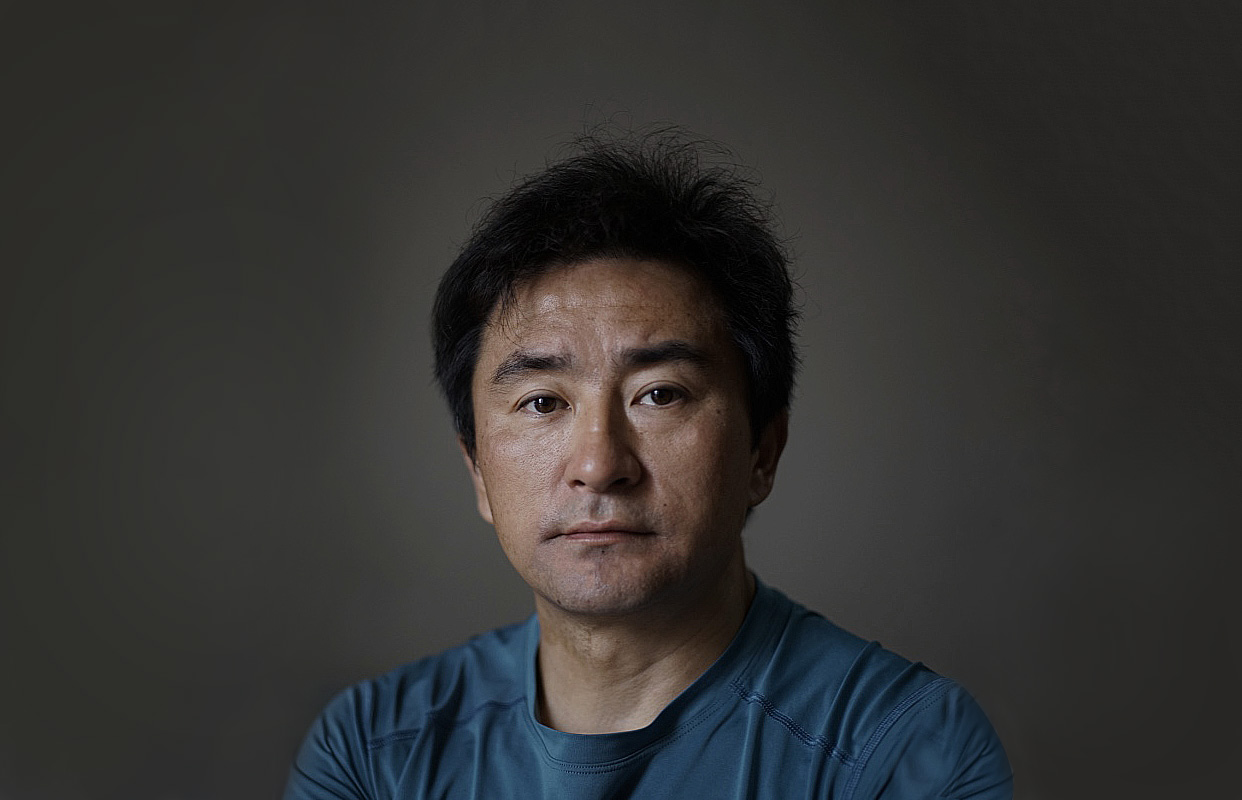 Mr. Jie Chen participated in the founding of [Xin Jing News] in September, 2003. He held several different roles there including Photographer, Assistant Director, Director, and in May, 2014 he returned to the front lines as Chief Reporter.

In August, 2014 he headed to the Tangula Desert and published a series of articles entitled the “The Dying Desert”, where his reporting was quoted by President Xi Jinping on three occasions, which led to the creation of an investigative team by the state department, which initiated a wave of national attention regarding environmental issues. Since then, nine of his articles covering serious environmental concerns were cited by the state department which also led to solutions.

In May, 2016, Mr. Chen did an exclusive report on the Cliff Village in Liangshan, Sichuan, where the children were climbing dangerous, cliff-side ladders to go to school. This report received extensive attention and coverage, and upon the nation’s leaders’ instruction, this village and 19 others like it received national support, including boarding facilities to assure the safety of the children.

After returning to frontline reporting, Mr. Chen received numerous awards for his work, including in 2016 a third place finish in the World Press Photo Awards, two Gold Awards in the Hua Sai (Chinese Press Photographers’Awards), three gold medals and a winner of the year for the “Golden Lens Award”, and the Chinese News Award for three years in a row.In 2015 he was awarded the Best Environmental Reporter, in 2016 he was chosen as a Top 10 “Rule-of-Law”Citizen, and in 2017 he was selected as Tencent’s reporter of the year. 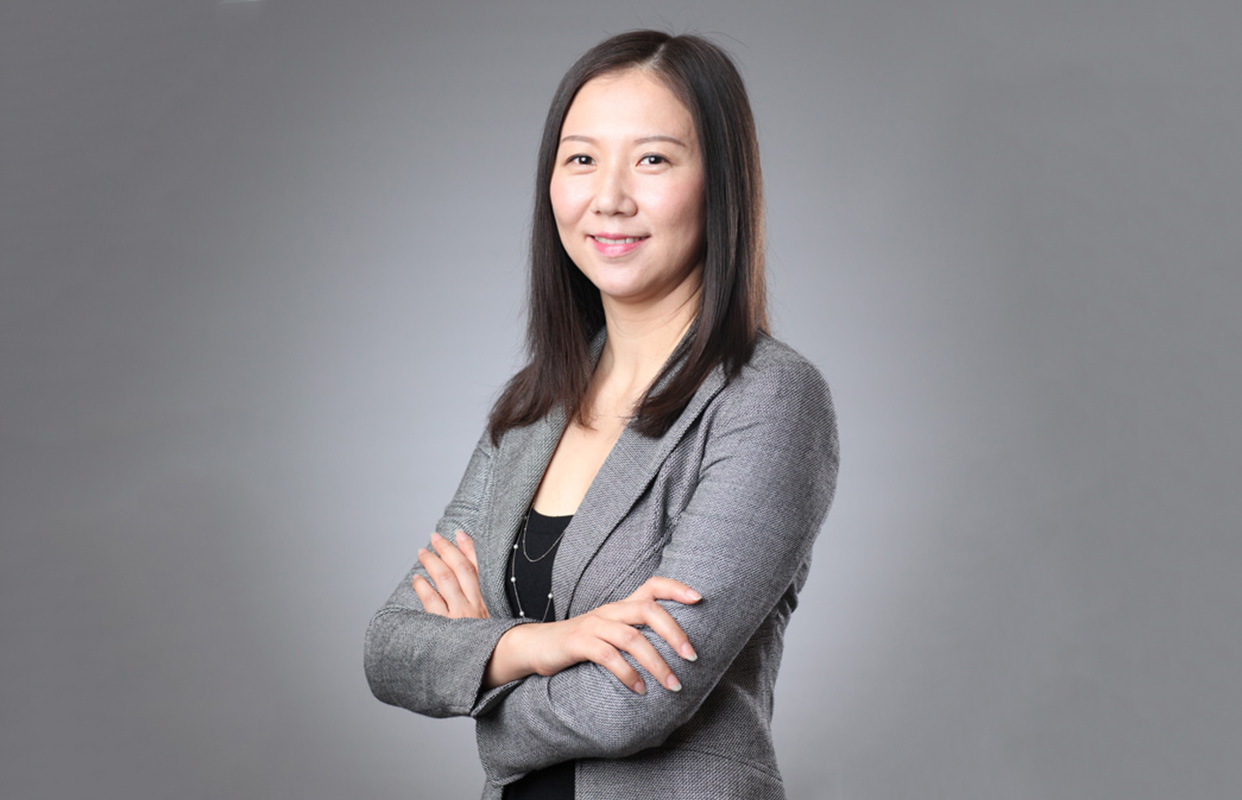 Ms. Sheng Li is a specialist in the field of financial risk management. She has awarded the certified financial risk manager granted by U.S. Global Association of Risk Professionals and the chartered financial analyst (CFA) certificate granted by U.S. CFA. Ms. Sheng Li has rich experience in the aspects of risk management technology, governance, inner control system construction, system implementation, etc. in financial cross-asset field. Since 2014, she has held the post of chief risk officer in the domestic famous private equity-GOPHER. During the period of 2002 to 2014, she had successively taken charge of investment risk and compliance internal control management in China Pacific Insurance and its subordinated assets management company. She was graduated from the Finance Major under Shanghai University of Finance and Economics with master’s degree in 2002. She is personally enthusiasm for the charity and public welfare activities. In the beginning of 2015, she joined in the Sky3 Seed Foundation. She always embrace the concept of public welfare & charity. At present, she has become one of the core members of the foundation.