The Most Dangerous Miles to School 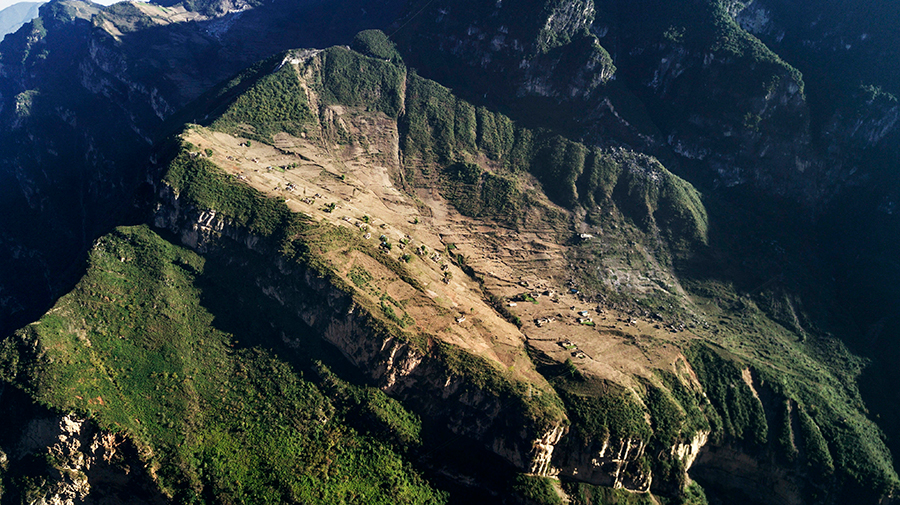 Atuleier Village is located on a 60-degree slope 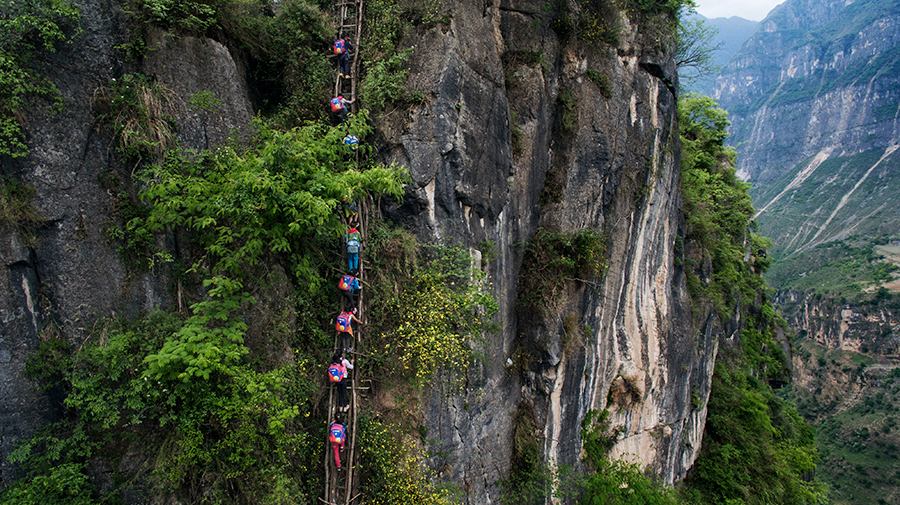 Most of them are girls Before the climb, A child was tied with a backpack rope by his father to ensure safety various ropes in a villagers’ home In November 2016, a steel ladder was built In 2016, with the support of Sky3 Seed, Jie Chen and his team set out for the Liangshan Prefecture of Sichuan Province to do research. Here in the Atuleer Village, children need climb crumbling rattan ladders to go to school. The government expressed great concern on the same day the report was published. The village has thereupon seen dramatical changes ——

Steel ladders replacing rattan ones, the road to school is much safer for children. In addition, various poverty alleviation projects have begun to advance in an orderly manner. Over a year, the average income of the villagers has increased by more than 7 times, lifting over 90%.of them out of poverty.

Poverty-oriented Photography rolled out by Sky3 Seed in collaboration with ebroker and 51VR to support Jie Chen together with his team from in recording the poor families and villages as well as the individual and collective predicaments in the midst of social changes to push the society to change. In 2018, Jie Chen surveyed more than 100 families from 20 villages in Bijie of Guizhou, Liangshan of Sichuan, south of Xinjiang, and Dingxi of Gansu, taking lots of pictures and documentary materials as well as doing a lot of fieldwork and written records. Relevant reports will be released from the end of 2018 to the beginning of 2019. 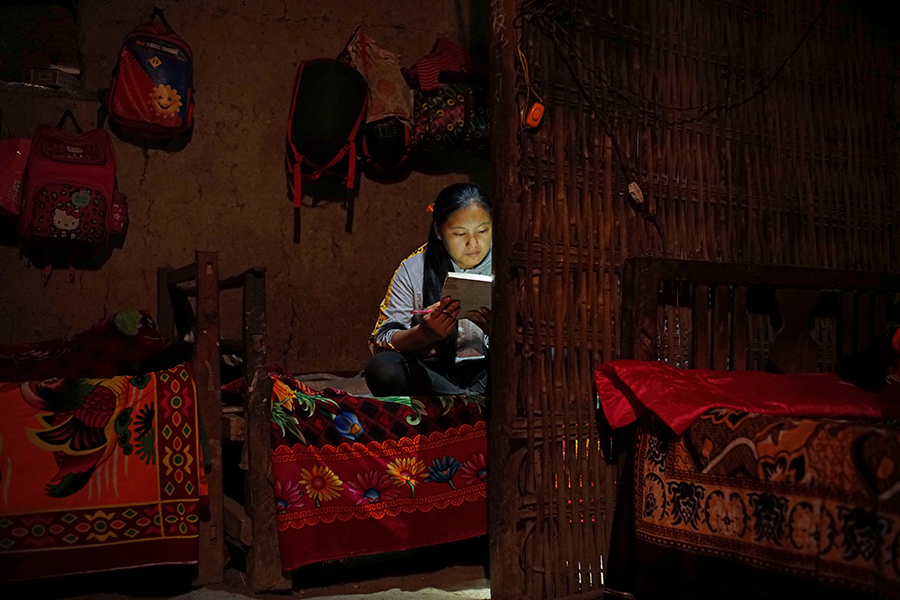 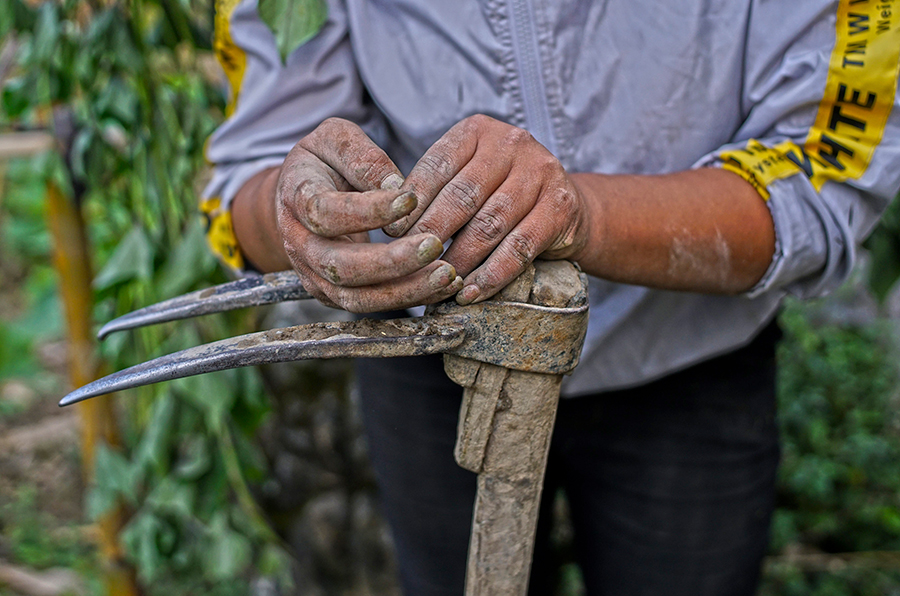 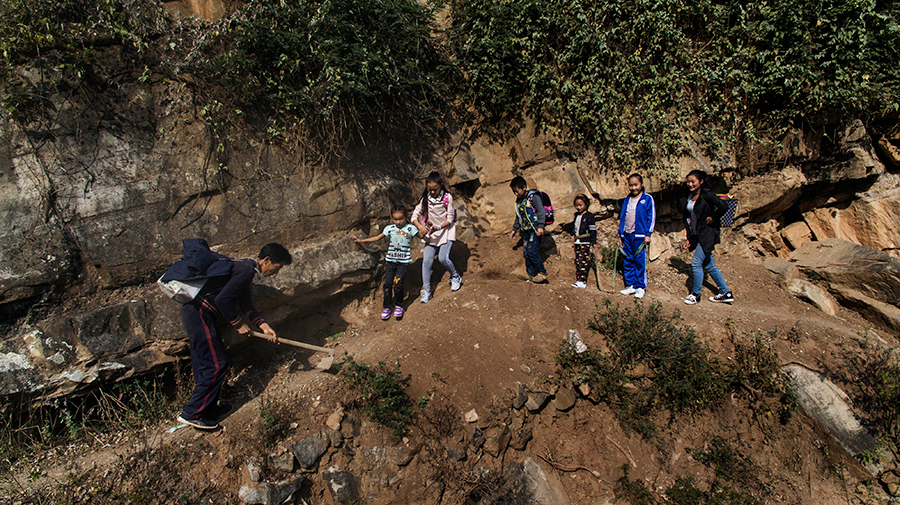 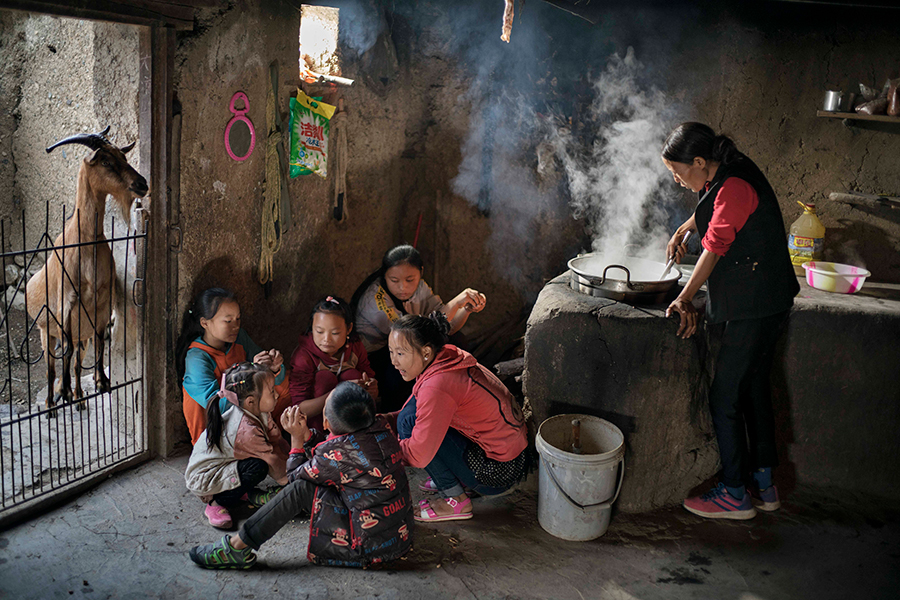 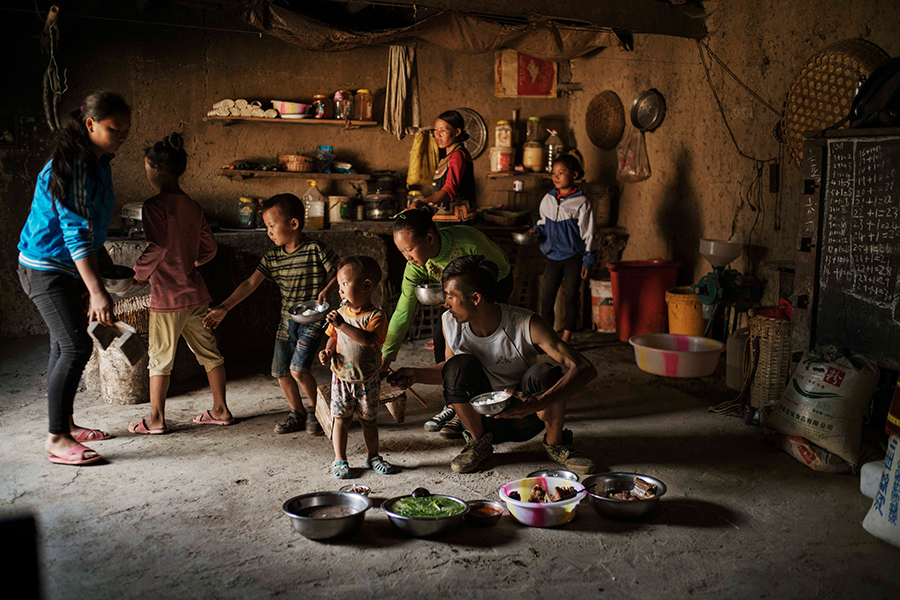 上一篇: Waiting for Mum at New Home
下一篇: The Land of Hope